2020. What a whirlwind that year was. March seemed to last decades, but the rest flew by. Back in April, I decided to take the October LSAT. I was only 2 months postpartum with baby number 5, but the LSAT and law school have been the goal since 2010. I knew it was going to be rough (especially since this was quite literally my 20th time attempting to study), but I could NEVER imagine how things would play out.

In June, my father passed away at 56 years old due to alcoholic hepatitis. Our tumultuous relationship came to an abrupt halt, and sent my head and heart spinning. I was not able to study, or do much of anything. So alas, the LSAT had to wait.

While I may have put the test on the back burner, I did accomplish something that I started in 2016 — I finished writing a book! It’s nearly 87k words and is in the chick lit/historical fiction genres. It’s been a labor of love, and an accomplishment that I’m immensely proud of.

But here’s the kicker — the main character is a law student. ❤️ I’ve always loved to write, but the desire of my heart is wanting to be a voice for others.

To fight injustice. To help the abused. To free the innocent. When I found criminal justice as an undergrad, and again as a grad student, I knew I’d finally found my thing.

Writing this book has allowed me to create a world I love in a place I adore (Asheville/Lake Lure) and to tell my grandmother’s story, as half of the book takes place in the 1940s. It’s also allowed me to check the “write a book” box off of my bucket list.

In November, I pitched the book at a writer’s conference, catching the eye of 7 agents. While I’ve received good feedback, I’ve also received rejections. And while I’d love to keep editing, pitching, and querying, the world turning upside down reminds me of my true passion.

I’m using an LSAT study program that I’ve never tried before (love it thus far) and will aim for the April LSAT Flex. If you’ve followed my journey for any length of time, you know that life happens often and the LSAT is usually the first to get thrown onto the back burner. I’ll be just as surprised as y’all if I actually take the freaking test and move onto the next phase in the application process. 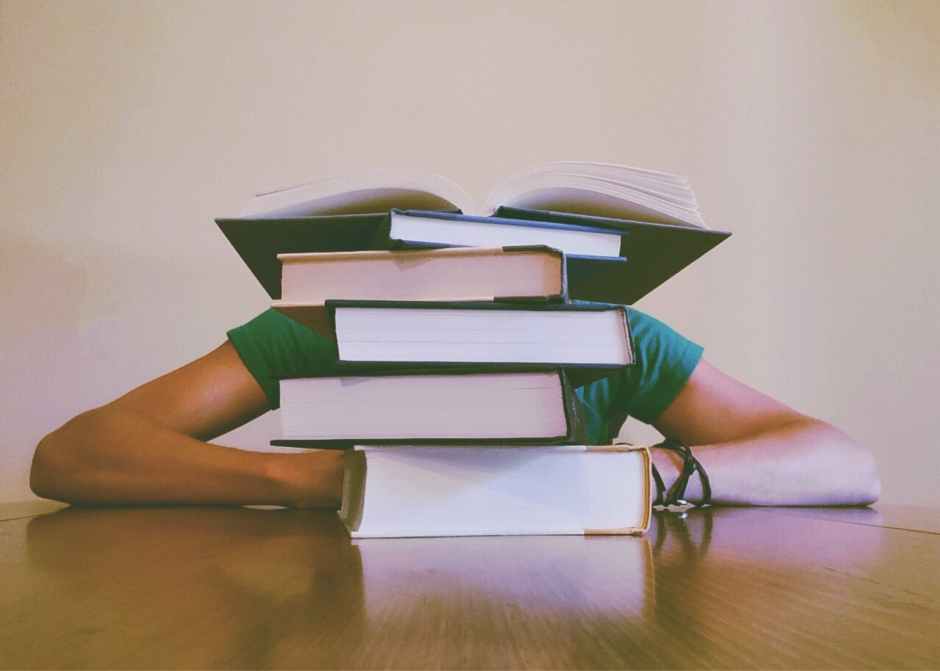 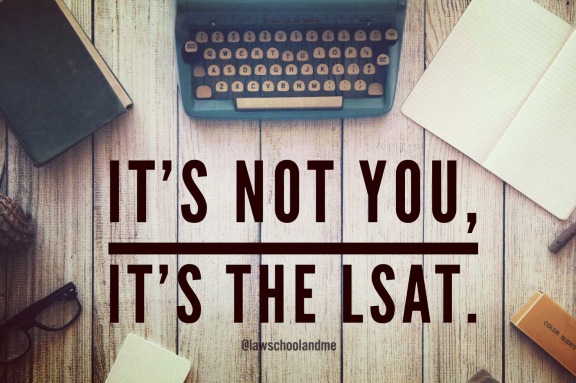 I have been in an on-again/off-again relationship with the LSAT since 2010. I start studying then quit, deciding it’s just to dang hard. I took it once 5 years ago and did poorly, have spent $1,000s of dollars on study courses, and have determined that I just can’t conquer this mountain.

But here’s the thing, this “mountain” is only there because I put it there. In reality, with some hard work, consistent studying, and faith, I could without a doubt kick this test in the face.

Besides my sometimes lack of belief in myself, this test is the only thing standing in my way of fulfilling this dream.

My husband is supportive and kind and encouraging, but whenever the idea of law school/the LSAT resurfaces he gets completely turned off. I originally though it was because the whole idea of law school was so daunting, and then he shocked me with this:

💥”It’s not you, it’s the LSAT. Law school is exciting, but you have GOT to take this darn test and be. done. with. it. Enough talk, go work!”💥

Well, okay then. That’s exactly what I’ll do. For real this time.✨ 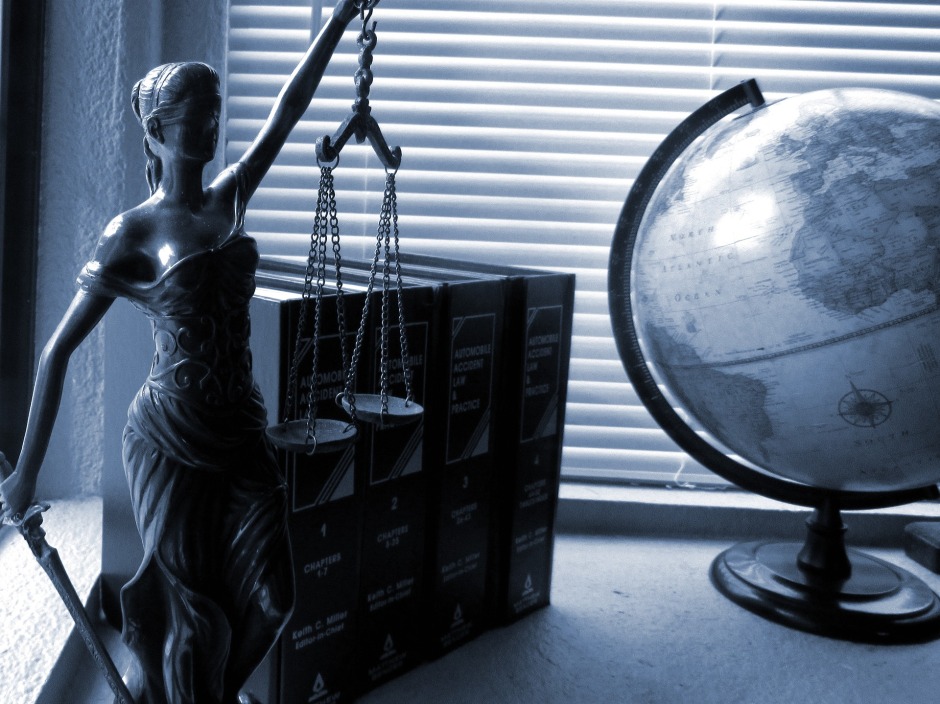 Hi, I’m HG and my dream is to attend law school and become a lawyer!

I’m an early 30’s, married, mom of 3 living in the South, but that’s all I’m going to reveal about my personal life as I’d like to remain anonymous.

The LSAT and I have been in a relationship since 2010. That was the year I discovered my passion for the law and changed my undergraduate major from English to Criminal Justice. I wanted to become a voice for the voiceless, and quickly realized that I would need more than just a B.S. to do so. So, I began studying in 2010 for the LSAT, but pressed pause on this goal in order to welcome my first child into the world in 2012. As luck would have it (and I mean that sincerely, as my children are truly amazing little blessings) I gave birth again in 2013, and 2016. While holding off on law school, I earned a graduate degree in Human Services Counseling with a Criminal Justice cognate in 2016.

Now it is 2017 and my firstborn is five-years-old, and I believe the time has finally come to try again. I am currently studying to take the December 2017 administration!

(I should note that after baby #2 was born, I did take the LSAT and scored 10 points lower than I had scored in my practice tests, and I was devastated. Completely. Freaking. Devastated. But I applied anyway to 9 schools and was accepted at 4, waitlisted at 3, and rejected at 2, but ultimately decided to wait to enroll. I know that I can do much better on the LSAT, which in turn changes the schools that will accept me, and the amount of scholarship money I will be offered.)

My current goals are:

My goals are big, but my God is bigger, and I am excited to document this journey here!

Hi, I’m LC and my dream is to attend law school and become an attorney! I’m a mid-30s, married, mom of 6 living in the South. I’m also a first generation student. The LSAT and I have been in a relationship since 2010, and I am currently studying to take the February 2022 administration. We’ve met once before in 2014, but it didn’t go so well, and I’m back for redemption. Follow along as I discuss all things LSAT and law school related!

💛
🙌🏼🙌🏼🙌🏼
No, but really. 🧐
Any Hamilton fans? This song hits differently when I’m studying for the LSAT. 💪🏼
My dad died last summer, and thus began the biggest detour of my life. My family relocated (again). I’m giving birth (again) for the final time in a few short weeks. I’ve been pulled and pushed in ways I could have never anticipated, but one thing is for sure — my goal has stayed the same. It’s not too late. I’m not too old. And I’m registered for the November LSAT. ⚖️
Loading Comments...